It can be easy to make storing large amounts of data for granted. Every time we upload photos, perform business analysis, or transfer files, we’re leaning on the shoulders of historic IT innovators. Data storage has been the key to the success of IT – it has literally changed the makeup of our society. Here are some key moments in the evolution of data storage.. 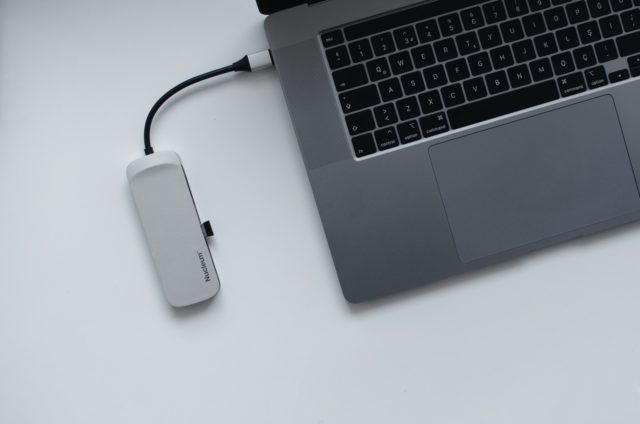 Tested in 1947, the Williams Kilburn tube was the first fully electronic memory unit. It stored data as bits displayed on a cathode ray tube. This information was read by a metal reading plate which detected changes in electrical charge. It could only store tiny amounts of information.

In 1953, IBM released the Model 701 digital computer. It could be paired with the revolutionary Model 726 Magnetic Tape Reader. Magnetic tape was the first mass-produced data storage format.

The first hard drive came out in 1956. Unlike magnetic tape, punch cards, or cathode-ray memory, the hard drive offered instant access to the data it contained. IBM’s RAMAC hard drive consisted of 50 metal disks, stacked on top of each other.

The disks have ushered in a new era of ease of use for data storage. They allowed a person to transfer a unit of memory from one device to another, without taking special precautions or needing special training. They were developed from 1967, but did not really take off until the 1980s. Floppy disks were one of the only ways to share information and documents between devices, making them a crucial part of the history of data storage. Besides PCs, floppy disks have been used in a wide variety of devices and equipment, such as cameras, game consoles, and electronic music equipment. Nowadays, floppy disks are almost entirely gone.

Unlike hard drives, Solid State Drives contain no moving parts. They use non-volatile memory chips instead of spinning disks to store data. Sun Disk developed some of the first SSDs in 1992. Today, hard drives are being phased out as the primary method of internal data storage in computers, in favor of advanced SSDs.

At the dawn of the new millennium, a new form of the portable data storage device has been born. The USB drive was a very durable way to save and transfer data in a small format. Early models could store between 256 and 500 megabits of data and fit in the user’s pocket. To give you an idea of ​​the importance of this data, the Williams Kilburn tube could only store data of a few tens of bits!

The proliferation of high-speed internet has ushered in a new era in data storage. Instead of saving data on personal or organizational hardware, the cloud can be used to store and access information. Data storage in the cloud relies on remote servers to store the data, which can then be accessed instantly over the Internet, from any location. This is a huge breakthrough, which can free up much of the computing capacity, removing the need for a large amount of internal memory.